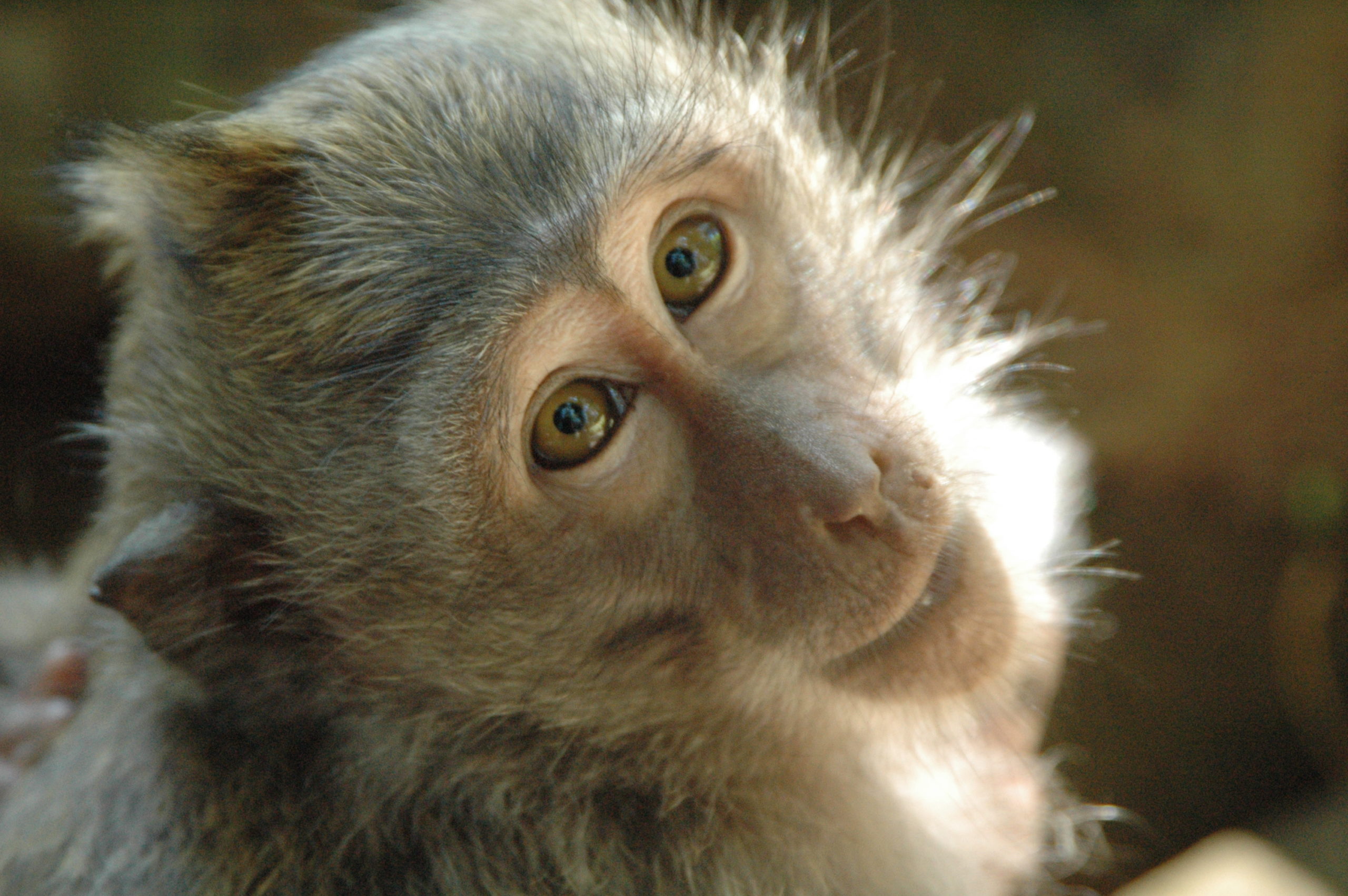 Scientists in Japan have used cardiac muscle cells derived from the stem cells of a monkey to heal the damaged hearts of five other monkeys.

The recipient monkeys showed improved cardiac contractile function at 4 and 12 weeks after transplantation, and no evidence of immune rejection. This is further evidence that iPSC-CMs (cardiac muscle cells derived from induced pluripotent stem cells) can survive in a damaged heart and electrically couple with the host heart, partially repairing its ability to contract.

These promising results have been published in Nature by Dr. Yuji Shiba Head of the Department of Biotechnology and Biomedical Engineering of Shinshu University. The news has sent ripples beyond the scientific community and have reached mainstream media, including a feature in The Guardian.

Dr. Shiba and his colleagues chose to use cardiac muscle cells derived from induced pluripotent stem cells (iPSC-CMs) from a donor, instead of using the patient’s own cells.  Using donor cells has the advantage that these are considerably easier to manufacture, but the disadvantage that there is a higher risk of rejection by the recipient’s immune systems. Shiba and his team overcame this challenge by altering a key surface protein on the donor cells, called MHC, in order to match that of the recipient’s cells. The MHC protein helps  the immune system recognize own from foreign cells, acting like almost like a password that gives a green light to transplanted cells into the host organism.  This promising strategy is called MHC-matched allogeneic transplantation. 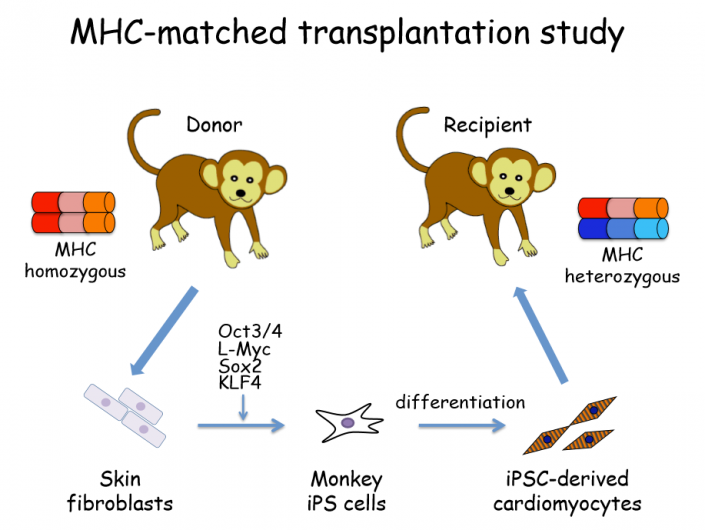 The technique opens a path for ways to regenerate the hearts of human attack patients using cheaper and faster standardized treatments than trying to develop individual stem cell treatments for each patient.  Heart disease kills over 17 million people worldwide every year, of which over one third are due to ischaemic heart diseases. Survival rates to heart attack varies world wide (around 70% in developed countries) but many survivors are left with tissue damage that prevents their hearts from working properly.

Regarding how soon we can expect to see this technique in human clinical trial, Dr Shiba declared in a recent interview with Research Gate that “Human embryonic stem cell-derived cardiac muscle cells have already been used in clinic as a new therapy for post myocardial infarction (MI) heart failure. But I think it will take at least a couple of years for this treatment to become more widely-used.”

Dr. Shiba will be a featured speaker in the upcoming World Stem Cell Summit, December 6-9, in West Palm Beach, Florida.

Manuel Maqueda is the Senior Director of Programs and Strategy for the Regenerative Medicine Foundation, and the World Stem Cell Summit. He is also the Editor of RegMed News.  Manuel is the founder and CEO of KumuThrive, a consultancy firm helping mission-driven organizations innovate, design strong value propositions, and build and mobilize social movements.  Manuel holds a Master’s degree in Economics, and a Law Degree. He teaches and lectures on social entrepreneurship and mission-driven innovation at UC Berkeley and international business schools.