Why we need a path towards cures. An interview with Sandy Barker 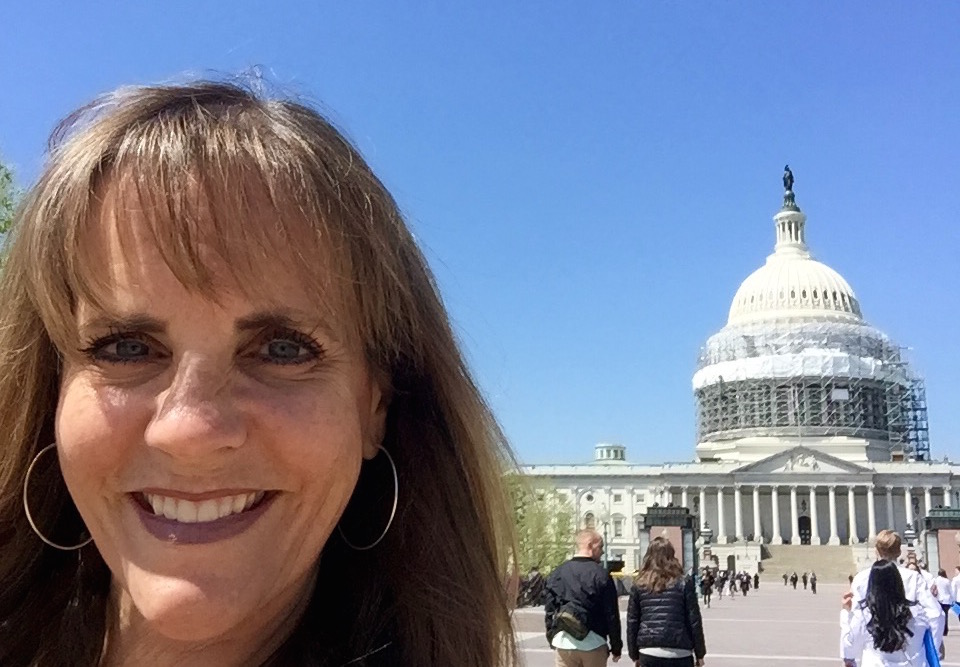 Sandy Barker’s life changed when her 13 year-old son Christian was diagnosed with a rare and aggressive form of cancer known as Hypo-diploid Acute Lymphoblastic Leukemia. This was the start of a journey through fear, suffering, and hope, culminating in the painful loss of her child, after the FDA denied a compassionate use of a stem cell treatment that could have saved his life. Through this process, Sandy Barker was transformed into an ardent advocate for stem cell therapies, and the founder and leader of the Gold Rush Cure Foundation, a nonprofit organization seeking cures for childhood cancer.

Regenerative Medicine Foundation has awarded Sandy Barker the 2016 Stem Cell Action Advocacy Award, which she will be receiving at the Stem Cell Action Awards Gala Dinner on December 7, 2016 in West Palm Beach, Florida. The previous day, she will be kicking off the World Stem Cell Summit with a plenary keynote address.

We have interviewed Sandy Barker as she gets ready to share her story, her work, and her passion at the upcoming World Stem Cell Summit. Her story is a powerful reminder, not only of why stem cell research matters, but especially of the importance and urgency of creating paths for people to access cures.

Tell us a bit more about what happened to your son Christian.

A parent is never ready to hear the words “Your child has cancer”, let alone “Your child has a type of cancer that we rarely ever see and is usually fatal.”  My son Christian was diagnosed with a very rare form of leukemia the day after his 13th birthday.  After some intense research, we elected to have Christian’s bone marrow transplant done at Seattle Cancer Care Alliance. It was a brutal road, but they were absolutely amazing. Unfortunately, Christian went on to endure 3 relapses and a second transplant, and months of extreme treatment and suffering. After the last relapse, Christian got acute Graft vs Host Disease (GVHD, a medical complication following a transplant), which went on to advance to an uncontrollable state. We learned about a therapy which was in the clinical trial phase, called Prochymal (mesenchymal stem cells) that was successfully treating GVHD cases such as Christian’s. His doctors agreed to try and get a compassionate use approval for Christian. However, the FDA denied the approval stating that they had already granted one for a similar case, and they wouldn’t grant another one.  Christian’s doctors had to open a clinical trial to acquire the usage of the Prochymal, but this process took the time that Christian didn’t have. By the time Christian finally got the Prochymal, it was too late. Christian died twenty months after his initial diagnoses. He was cancer-free, but unable to survive the liver failure caused by his acute GVHD. 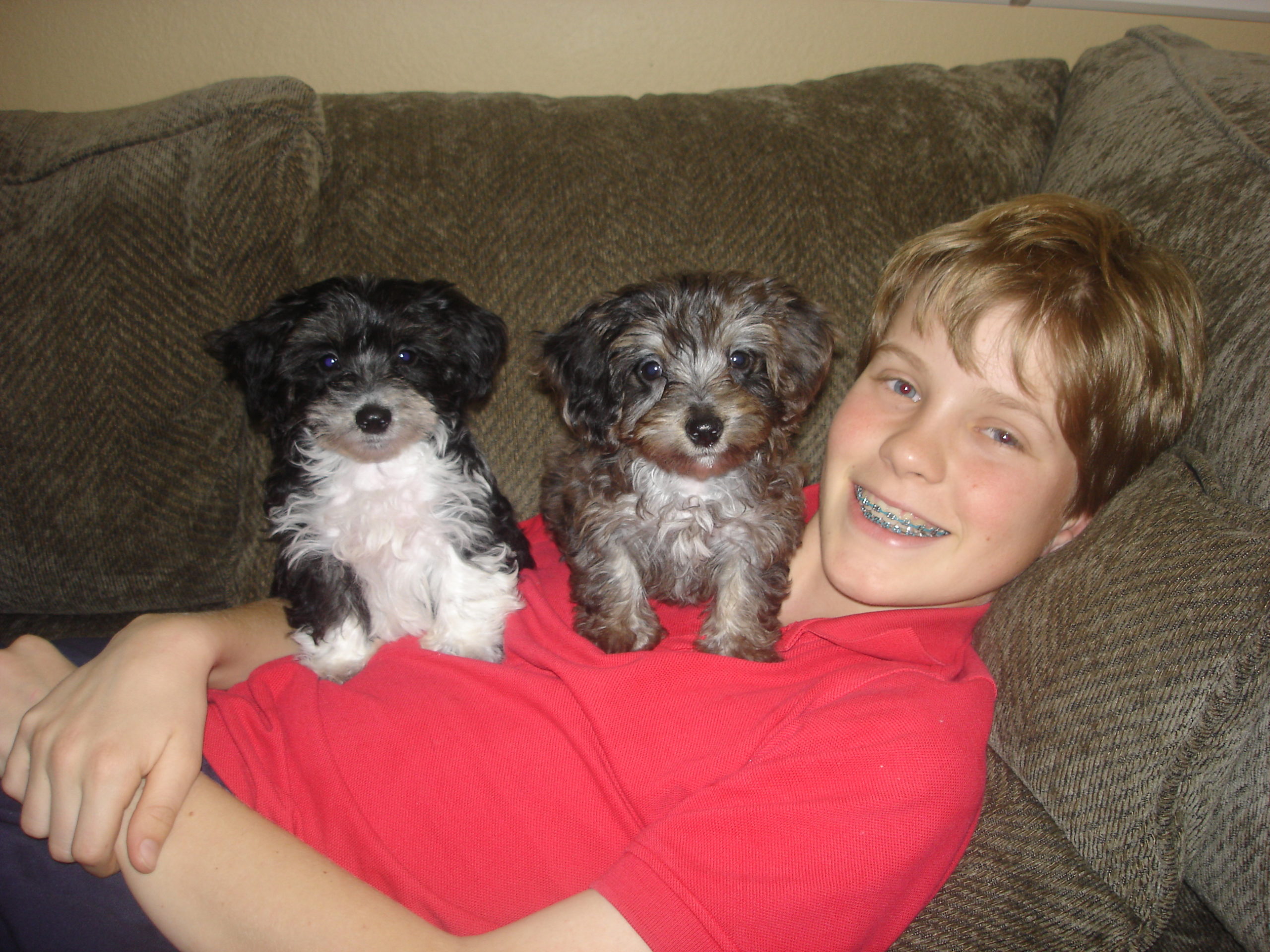 Dr. Randy Mills (President and CEO of the California Institute for Regenerative Medicine,CIRM) played a crucial role, could you say more?

Dr. Randy Mills was the CEO of Osiris Therapeutics, the maker of Prochymal. He fought for Christian, who he didn’t even know, and offered to literally give the Prochymal free of charge.   He did everything he could to help Christian, to save his life and to prevent more suffering. I feel like we went to war together in trying to save Christian’s life.  Shortly after Christian died I visited Osiris in Maryland on one of my advocacy trips to DC, and met Dr. Mills and his awesome secretary Diane in person for the first time. It was very emotional for all of us.

“I don’t want other children, adults, and families to suffer when there are safe and effective regenerative therapies that may be able to help eradicate their illnesses.”

I do a lot of mentoring for other childhood cancer families, and I have reached out to Dr. Mills a few other times to let him know about other children heading down the same path as Christian, and he helped those families too. I respect Dr. Mills not only for his knowledge and expertise in stem cell research, but for his compassionate heart for the patients who need these therapies. He knows that it isn’t just about the data. CIRM is fortunate to have him as their president.

Why are you an advocate for stem cell research and regenerative medicine?

I don’t want other children, adults, and families to suffer when there are safe and effective regenerative therapies that may be able to help eradicate their illnesses. The possibilities of stem cell therapy is significant, and my hope is that the research will grow to allow patients to benefit from this promising regenerative medicine. 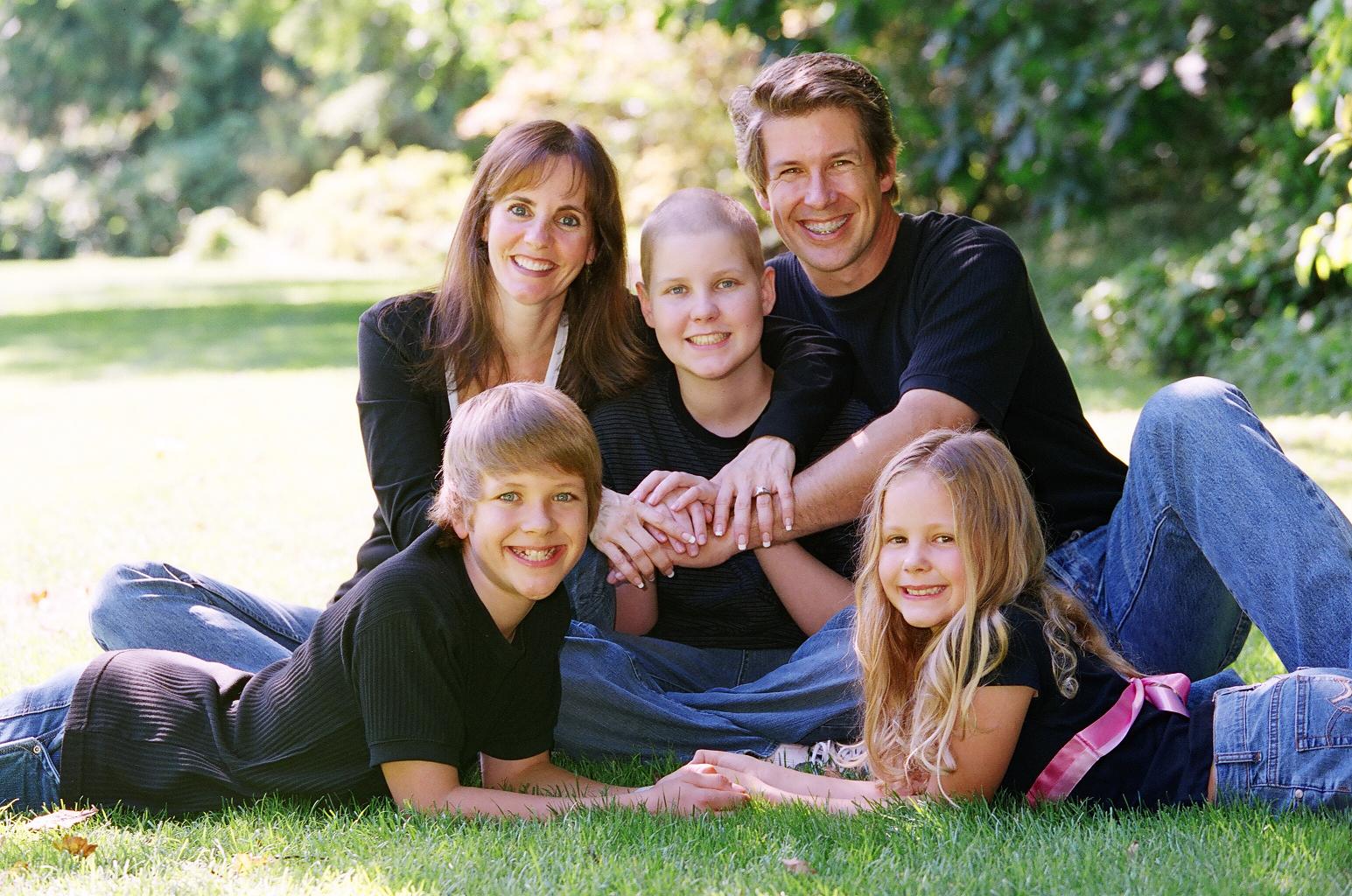 You are being recognized with a Stem Cell Action advocacy award at the 2016 World Stem Cell Summit, what does this recognition mean to you?

I feel extremely honored and humbled. In February 2017, I will be making my 20th advocacy trip to Washington DC since my son Christian passed away 8-1/2 years ago at the age of 14-1/2. I am so blessed to have met and become close friends with some of the most amazing, passionate, driven, caring, and selfless individuals. Some of these people have lost a loved one like myself, while others learned about the unacceptable lack of progression in finding cures for childhood cancer and other diseases and felt compelled to do something to make a difference. I have so much respect for my fellow advocates. This award is for all of us!

“It is ridiculous that so many therapies are being utilized safely and successfully in different countries, yet we can’t acquire access to them here in the United States. My hope is that this will change soon.”

Why do you support an accelerated FDA pathway for regenerative medicine products?

Many patients such as my son do not have the time to wait for a standard FDA approval. It is a life or death situation. Even if it isn’t emergent, there are so many people living with debilitating illnesses that could be helped with regenerative stem cell products. I think it is ridiculous that so many therapies are being utilized safely and successfully in different countries, yet we can’t acquire access to them here in the United States. My hope is that this will change soon.

You and your husband founded a nonprofit organization Gold Rush Cure Foundation. What’s the significance of the term “Gold Rush” and what plans do you have for the organization?

Gold is the color ribbon for childhood cancer. The “Rush” signifies the urgency of finding cures and helping families. Gold Rush Cure Foundation is an all-volunteer organization. Our focus is advocating both locally and nationally for increased awareness and research funding for childhood cancer. Additionally, GRCF mentors families affected by childhood cancer, ensuring that parents have the resources they need for their children. Lastly, we focus on the children themselves, supporting them emotionally and financially through the “Pot of Gold” program. A Pot of Gold is a $500 custom made gift specific to each child’s wants and needs. We work with several children’s hospitals in California, Arizona, and other states.