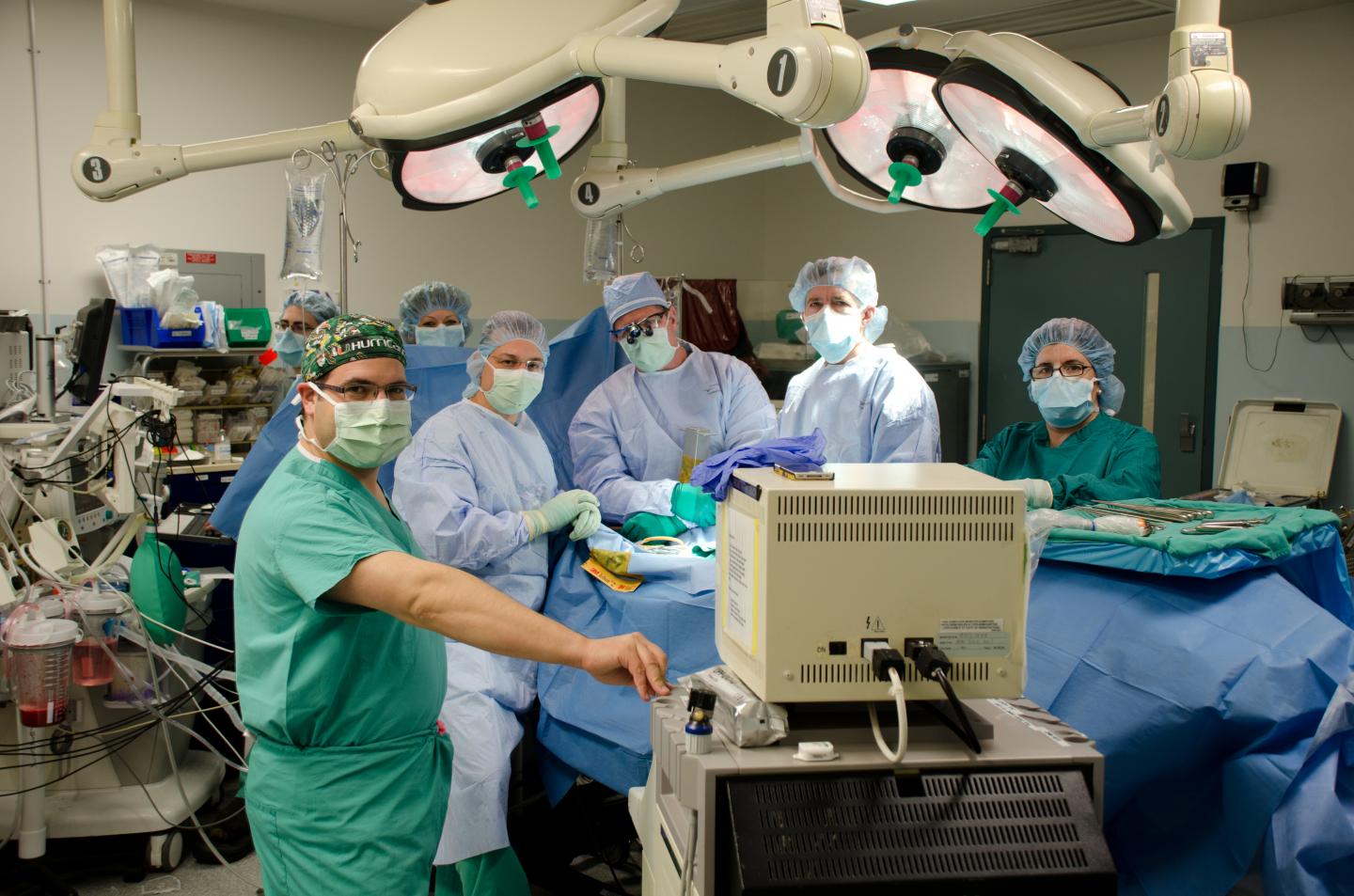 The Miami Project to Cure Paralysis, at the University of Miami Miller School of Medicine,has announced the publication of its first Food and Drug Administration (FDA) approved Phase I clinical trial involving Schwann cells used to repair the damaged spinal cord. The publication took place in the February 2017 issue of the Journal of Neurotrauma.

The trial is described, as the first “non-commercial, i.e. purely academic group, in North America to develop a cell preparation for Spinal Cord Injury transplantation and to execute on a cell transplantation trial in humans.” The hope is to combine this work with other “exciting therapies to amplify neurological recovery.”

This is part of a long road for the Miami Project and it is heartening  that a second safety clinical trial is currently enrolling utilizing autologous Schwann Cells for chronic Spinal Cord Injury.

The Miami Project to Cure Paralysis is a world-class facility located at the at the University of Miami Miller School of Medicine. Scientific Director, W. Dalton Dietrich Ph.D, was one of the earliest recruits to the Regenerative Medicine Foundation’s (then Genetics Policy Institute) Science Advisory Board. He participated in our very first stem cell conference at United Nations headquarters in New York.

The success of the Miami Project stems in part from the incredible engine of philanthropy, in this case from the Buoniconti Fund, founded in 1985 by Dr. Barth Green and NFL Hall of Famer and iconic Miami Dolphin legend, Nick Buoniconti. Nick’s son, Marc, was severely paralyzed while playing collegiate football at the Citadel. Nick and Marc have devoted themselves to supporting the quest for a cure a cure for paralysis. The fund has raised millions of dollars for the noble cause.