First transplant of reprogrammed stem cells from another person 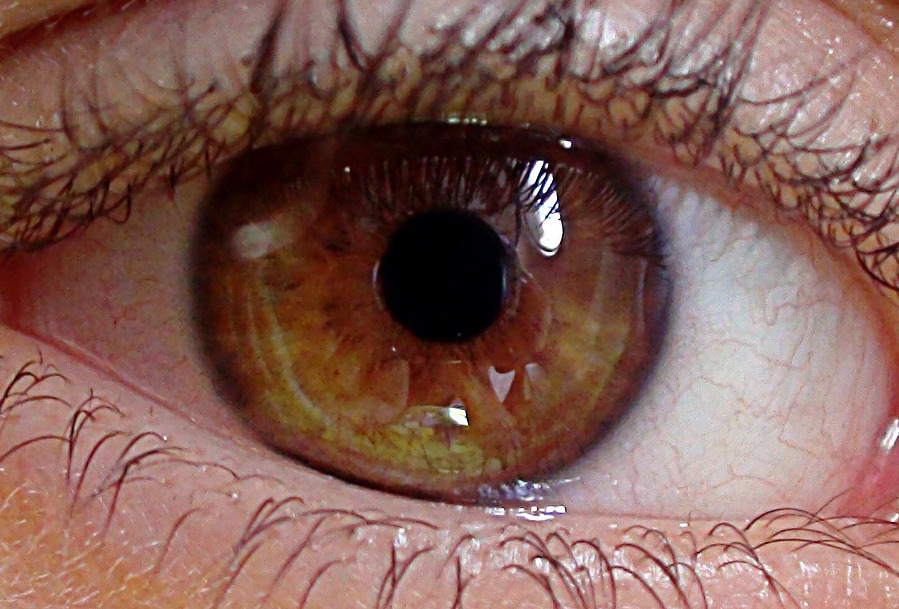 A Japanese man has been the first human to receive “reprogrammed” stem cells from another person.

As I discussed in detail in a recent post, Japan has implemented a national strategy to develop and translate induced pluripotent stem cells technologies. Japanese Government, industry and research institutions are in lockstep with streamlined regulations for clinical trials, funding and long-term commitment.

To surgically utilize reprogrammed stem cells in practice to treat a chronic medical condition is a big step forward, and on March 28, 2017 Nature reported that, for the first time reprogrammed cells derived from a donor were implanted in a 60 year old man suffering from age-related macular degeneration. This surgery was part of a clinical trial approved by the Japan health ministry. 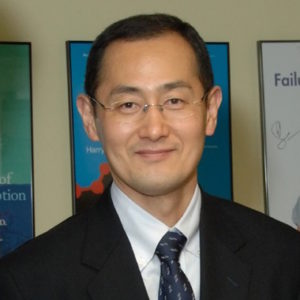 According to David Cyranoski of Nature:

Using a donor’s iPS cells does not offer an exact genetic match, raising the prospect of immune rejection. But Shinya Yamanaka, the Nobel Prize-winning stem-cell scientist who pioneered iPS cells, has contended that banked cells should be a close enough match for most applications. Yamanaka is establishing an iPS cell bank, which depends on matching donors to recipients via three genes that code for human leukocyte antigens (HLAs) — proteins on the cell surface that are involved in triggering immune reactions. His iPS Cell Stock for Regenerative Medicine currently has cell lines from just one donor. But by March 2018, they hope to create 5-10 HLA-characterized iPS cell lines, which should match 30%-50% of Japan’s population.

Last August 2016 I had a formal tour of the gigantic research facility at Kyoto University’s Center for iPS Cell Research and Application (CiRA), which Yamanaka directs. Sandwiched between two large buildings housing more than 600 researchers, I saw firsthand a new building under construction- a massive cell bank for iPSC’s, further evidencing the seriousness of purpose to this whole enterprise.

Five patients are approved to participate this surgical procedure. If iPSC’s prove effective in treating macular degeneration, it will be a landmark validation for the field.