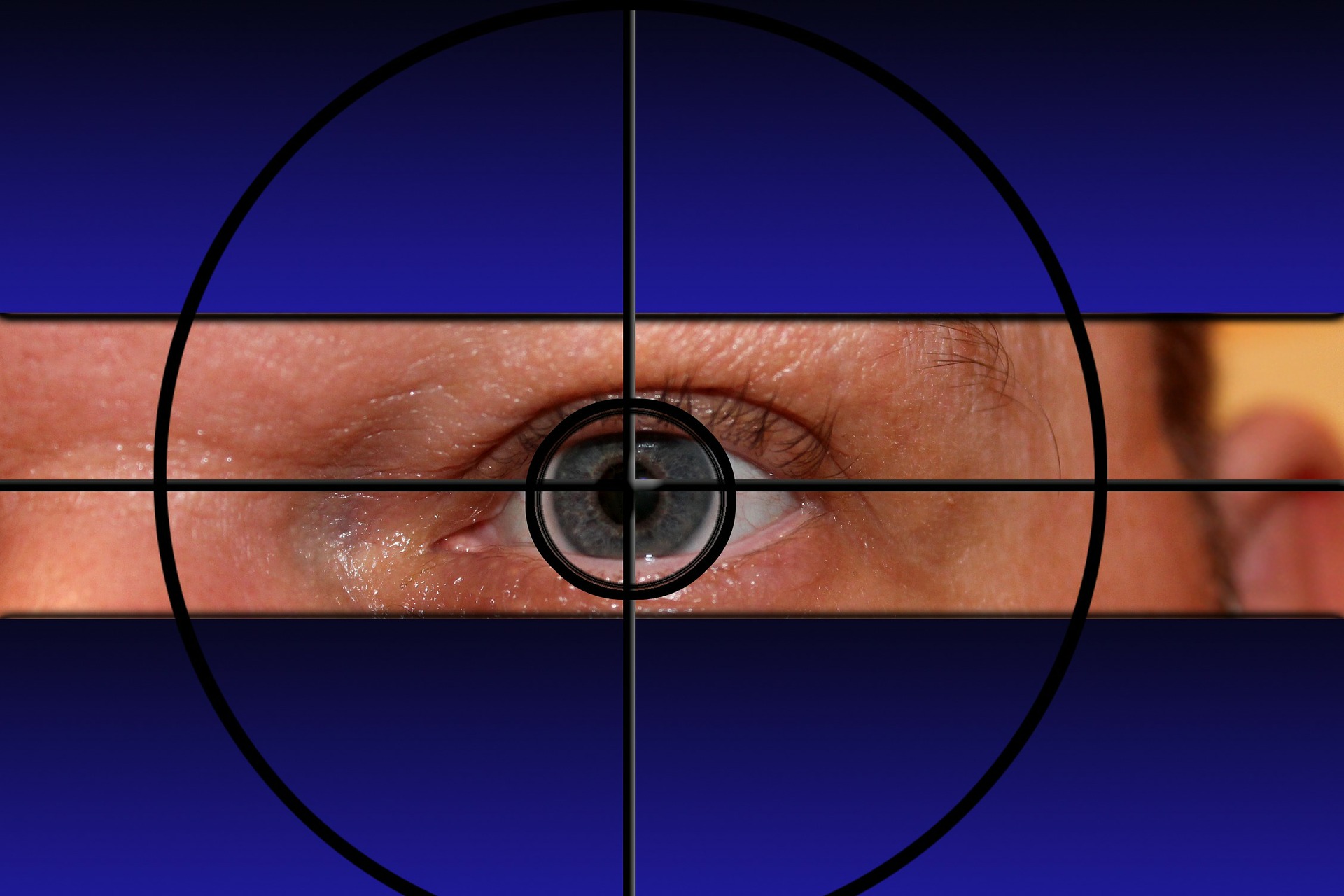 Columnist Mitchell Hiltzik savaged the La Jolla-based StemGenix Medical Center “The stem cell therapies offered by La Jolla clinic aren’t FDA approved, may not work- and cost $15,000” reads the title of his piece on the LA Times. StemGenix is the subject of a federal class-action lawsuit.

Hiltzik calls for the FDA and state medical boards to act now, stating that the clinics are “endangering their customer’s health and draining their pocketbooks for quack remedies, shut them down.”

It’s not that easy.

Cell therapies in clinical practice are expanding worldwide, at a pace difficult to measure. It’s wishful thinking to imagine a regulatory police force shutting down all the “bottom feeders” and rip-off clinic peddling false claims.

Patients are eager, if not desperate, to undertake medical treatments to alleviate their debilitating medical conditions- especially where drugs and surgeries have failed them.

Medical doctors want to incorporate into their practices legitimate cell therapies. Not only are they answering consumer demand. Broadening anecdotal evidence shows positive results. It the practice of medicine, unconstrained by reimbursement paperwork, meaning the patient pays up front.

In the meantime, some in industry see regenerative medicine as a negative disruptive force- potentially impacting their company’s bottom lines. After all, if an autologous cell therapy alleviates the pain, who will buy the drug?

Moreover, numerous stakeholders lay claim to the brands “stem cells” and “regenerative medicine.” Lofty scientific organizations such as the International Society for Stem Cell Research (ISSCR) should be uncomfortable about clinic that brands its PRP protocols as a “stem cell” treatment. There’s lot of confusion.

Now, into this muddled landscape, come the lawsuits. A good lawsuit has always been a deterrent to bad behavior.

In the StemGenix case, the plaintiffs are three former patients, two with diabetes and one with lupus. There is no allegation of medical malpractice. Plaintiff’s counsel shrewdly deploys a “smack-down” of claims citing California consumer protection laws, false advertising, violations against human experimentation, fraud, financial elder abuse and the “crown jewel”- a violation of the Racketeer Influenced and Corrupt Organizations Act (RICO), the federal law designed to combat organized crime in the United States- but wielded in civil lawsuits where the allegedly corrupt enterprise encompasses interstate commerce.

That lawsuit, and the monumental publicity surrounding the recently settled Florida case, where a patient was blinded by an alleged stem cell treatment, suggest that the legal “floodgates” are now open. It will take an extremely well capitalized clinic to withstand damage claims, litigation costs including attorney fees and a bucket full of bad publicity.

Into the breach, communities of professionals such as the American Academy of Regenerative Medicine (AARM) and the International Federation for Adipose Therapeutics and Science (iFats) are now advancing agendas committed to evidence-based medicine, codes of ethics, standards and educational programs to ensure medical practitioners have the proper skills.

The field really could benefit from a universal cell therapy registry– where results can be openly shared. In the United States, there are models of funded registries for organ transplant and cell transplantation. Joining the registry could serve as a seal of approval for those sharing outcomes, reflecting transparency and a commitment to the field.

In the meantime, for the bad clinics, one negative clinical outcome, a single disgruntled customer, can sink their ship. The lawyers know a good thing when they see it. They are eagerly sharpening their quills.