One of the biggest investment opportunities over the next decade will be in companies working to delay human death, a market expected to be worth at least $600 billion by 2025, according to one of Wall Street’s major investment banks.

Bank of America Merrill Lynch analysts Felix Tran and Haim Israel believe that genome sequencers such as Illumina, high-tech players such as Alphabet and biotech companies such as Novartis are on the cusp of “bringing unprecedented increases to the quality and length of human lifespans.”

“Medical knowledge will double every 73 days by 2020 vs. every 3.5 (years) in 2010, and genomic sequencing costs have fallen 99.999% since 2003,” Israel and Tran wrote. “This has enabled a new frontier in precision medicine to further extend life expectancy, heralding a ‘techmanity’ (technology meets humanity) revolution.”

Extending human life to new bounds — long the domain of science fiction novels — could increasingly be a compelling way to make money in the public markets. With a market size already at $110 billion, the Bank of America team highlighted five key sub-themes — genomics, big data/AI health, future food, “ammortality” and “moonshot medicine” — as well as several stocks that offer exposure to the trend.

Genomics, or the study of the human genome, is expected to be a $41 billion industry by 2025 and will provide the “next generation of gene editing technology offering potentially revolutionary advances in prevention and disease treatments,” Bank of America said.

The growth of artificial intelligence combined with an ever-growing body of health-care data should help researchers analyze pathology, or the study of the causes and effects of diseases, in the years to come. Improvements in the technology have the potential to bring down health-related costs and enable precision medicine, the BofA analysts said.

Names in this space, which is expected to grow to $36 billion by 2025, include Google parent Alphabet, Amazon (including its joint venture with Berkshire Hathaway and J.P. Morgan Chase) and Apple.

Future of food companies, which are expected to ensure “healthier eating and sustainable humanity on the planet,” include Dow DuPont and WW International. These companies, according to BofA, should leverage agricultural gene editing as well as healthier lifestyles and consumption. 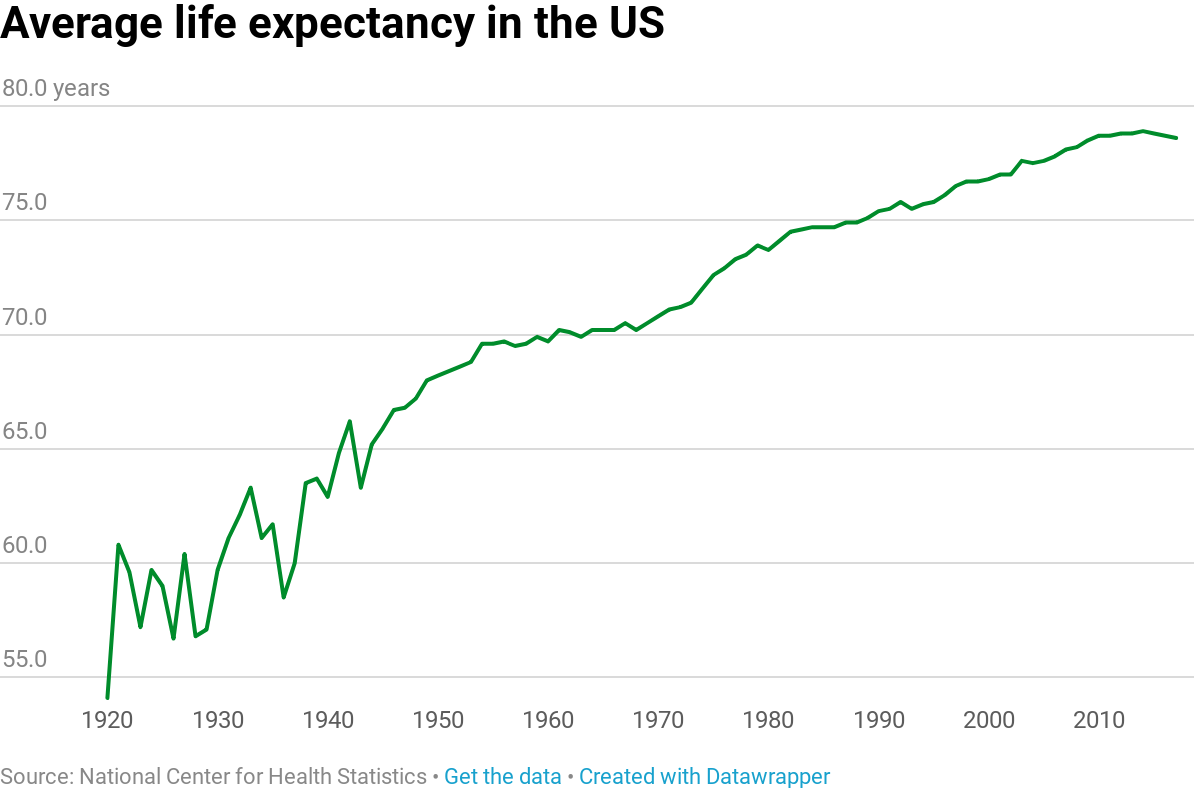 The “ammortality” theme, expected to be worth $504 billion by 2025, “will help to improve health spans & [lifespans] to the betterment of human vitality, enabling the world population to live freer of disease rather than forever.”

Companies that represent “ammortality” plays as described by BofA include health-care technology firms such as Intuitive Surgical and Zimmer, which worked with Apple Watch to start a clinical study for 10,000 knee and hip replacement patients.

“Moonshot medicine” companies — or those that offer revolutionary solutions for health care — include the aforementioned Illumina and genomics companies as well as therapy makers such as Sangamo, Vertex Pharma and Neurocrine.

These companies are working on cures or treatments for some of humanity’s toughest diseases, ranging from cystic fibrosis to Parkinson’s and Alzheimer’s.