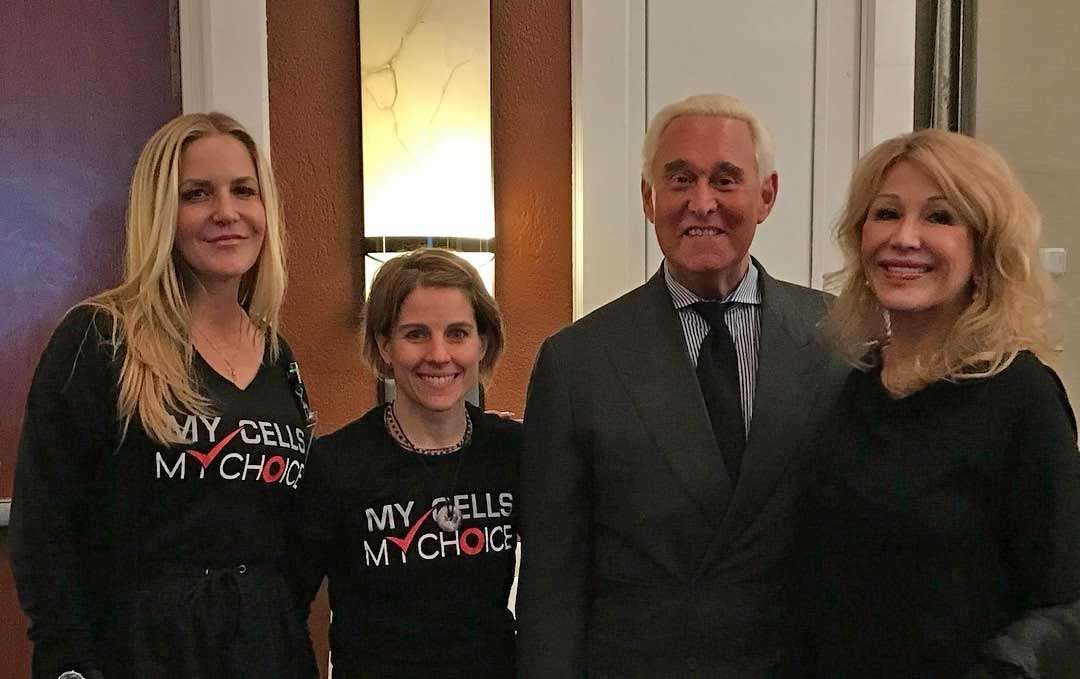 A Florida judge says the agency is entitled to an injunction against a stem cell clinic that has blinded patients and challenged the government’s authority to regulate it.

June 3, 2019 – A federal judge on Monday struck a blow against the rapidly growing stem cell industry, ruling for the Food and Drug Administration in its efforts to halt treatments by U.S. Stem Cell, a clinic in Sunrise, Fla., that blinded three patients by injecting a fat extract into their eyes.

The decision does not shut down the clinic but states that the F.D.A. has the authority to regulate it and is entitled to an injunction against it. The judge, Ursula Ungaro of United States District Court for the Southern District of Florida, is expected to issue a further ruling shortly that will specify what action can be taken against the clinic.

U.S. Stem Cell performs liposuction on patients to suck out belly fat, processes the fat to extract what it describes as stem cells and then injects the extract back into patients. It has claimed that the process can treat neurological, autoimmune, orthopedic and degenerative diseases, including Parkinson’s, amyotrophic lateral sclerosis (also known as A.L.S. or Lou Gehrig’s disease), lung disease, heart disease, back trouble, arthritis and other problems.

The clinic is one of hundreds of loosely regulated stem-cell businesses that have sprung up around the country, offering to treat an array of ailments. Some use cells from fat, some use the patient’s own bone marrow or platelets, and some use cord blood or other birth tissue like amniotic membranes.
Sign Up for NYT Parenting

From the team at NYT Parenting: Get the latest news and guidance for parents. We’ll celebrate the little parenting moments that mean a lot — and share stories that matter to families.

The industry has grown so fast that the F.D.A. has barely been able to keep up. The agency has focused its efforts on so-called bad actors that have harmed patients or were found to be performing risky procedures that were quite likely to injure someone.

The F.D.A. requested a permanent injunction against U.S. Stem Cell in May 2018, seeking to stop it from marketing stem cell products without F.D.A. approval. The patients who went blind received the injections in 2015, and their cases gained public attention in 2017. Monday’s court ruling does not mention those cases, but it states that multiple inspections had found that the company violated rules for good manufacturing practices and failed to improve even after warnings.

The company and its chief scientific officer, Kristin Comella, argued that because it was treating patients with their own cells, the F.D.A. did not have regulatory authority. The agency disagreed, arguing that the cells were heavily processed and altered from their natural state, making them similar to drugs, which the F.D.A. does regulate. The judge sided with the F.D.A.

In an emailed statement, U.S. Stem Cell said it was “disappointed” with the court ruling but would immediately stop performing the procedure in question.

“While we believe there is substantial evidence to prove the efficacy of this protocol, we must immediately comply with the court as we review the decision,“ the company statement continued. “US Stem Cell Inc and US Stem Cell Clinic will continue to operate business as usual, but will no longer offer the adipose/SVF procedure.”

“We’ve been taking action, like this case, against clinics that abuse the trust of patients and endanger their health,” an F.D.A. spokeswoman, Stephanie Caccomo, said in a statement. “We will continue to promote the sound and scientific development of regenerative medicine products, but we will not tolerate those in this field who try to skirt the law and put patients in harm’s way.”

Dr. Scott Gottlieb, who was F.D.A. director when the agency sought the injunction, called the ruling very important and said it provided “a firm legal basis for the F.D.A. to step in and take much more robust action.” He added, “It sends a strong message to people straddling the line that they can’t cross it.”

In her ruling, Judge Ungaro stated, “The Court agrees with the F.D.A. that there is a reasonable likelihood that the Defendants will continue to violate the Food, Drug and Cosmetic Act.”

The F.D.A. has also requested a permanent injunction against another stem cell business, Cell Surgical Network, which is based in Beverly Hills, Calif., and has dozens of affiliates around the country. That case is pending.