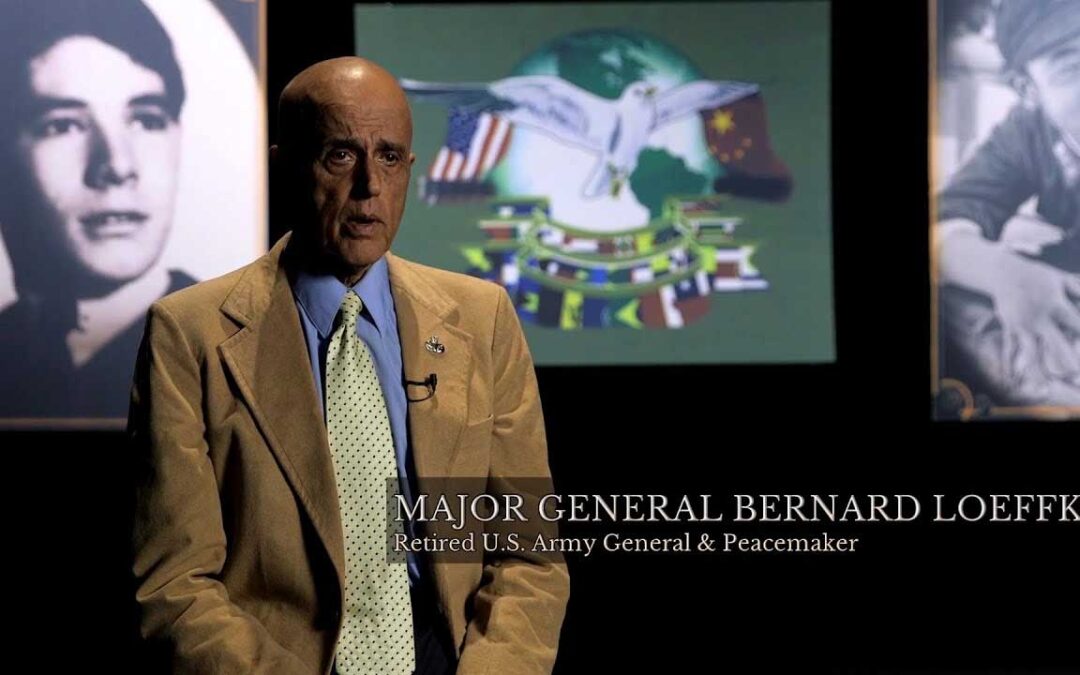 Leadership Award: Ret. Major General Bernard “Burn” Loeffke, PhD. (US Military) is a highly decorated Special Forces officer, diplomat and medical officer. He survived two helicopter crashes and was wounded in combat. After the Vietnam War, he served as the Army Attaché at the U.S. Embassy in Moscow, first Defense Attaché at the  U.S Embassy in Beijing, a staff officer in the White House, and Director of the Commission on White House Fellows. His last command was Commanding General of Army South. After 35 years in the military, he became a medical officer traveling the world on relief missions to third and fourth world countries. Presently, at age 85, he champions the hydrocephalus and wounded warrior communities. He continues to serve as an inspiration and supporter of building peaceful international relations through medical partnerships and played a pivotal role as a keynote speaker at the inaugural 2019 World Stem Cell Summit CHINA. He is called the “Peace General” in Latin America. In China, he is simply known as ”The General, our Friend.”

The formal ceremony of the 2020 Stem Cell and Regenerative Medicine Action Awards took place at a gala reception and dinner on January 23, during the 15th annual World Stem Cell Summit (WSCS) at the Hyatt Regency in Miami. Since 2005, the nonprofit Regenerative Medicine Foundation (RMF) (formerly Genetics Policy Institute) has recognized the stem cell and regenerative medicine community’s leading innovators, leaders, and champions through its annual awards reception.