BERNIE SIEGEL: On the Occasion of My 71st Birthday “Modernity is a Very Recent Human Development” 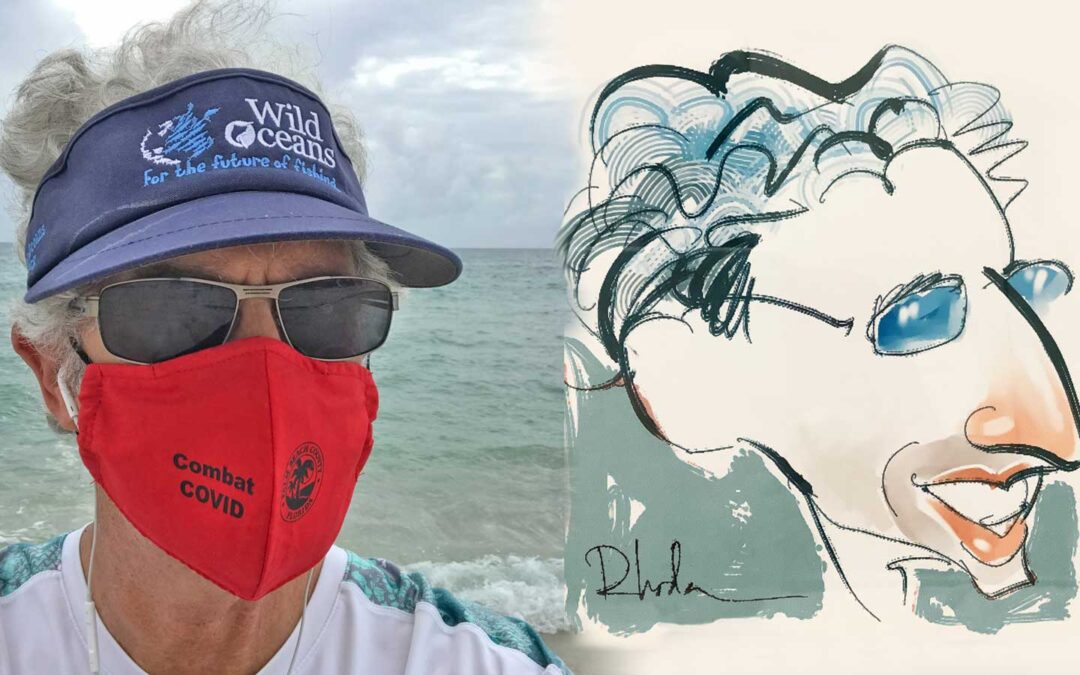 Lets face it. It’s a “mitzvah” to still be around to turn age 71 – especially with a raging pandemic among other existential threats to our existence. I’m doing well, all things considered.

On my last birthday, I shared some of my favorite collected observations, inspirations and memorable quotes.

I find myself brooding a lot.  I’ve lost friends to sickness and disease.  I worry about the big things: life, death, the future our species and the planet.

Consider this. Modernity is a very recent human development. That’s not a joke. I was profoundly influenced in college (1968-72) by Alvin Toffler’s “Future Shock”, the fraying paperback still sits on my office bookcase. Toffler wrote:

So, my friends, I ask you, do you think our species has evolved the wisdom to deploy the vast array of converging technologies of the 21st century? Tools so powerful we can now control our own evolution. Can we create enforceable legal boundaries for science and technology?  While at the same time, can we harness and accelerate these technologies to alleviate human suffering and save our threatened planet?

Of what is humankind capable?  Are we simply the pawns of destiny?

As written in the Rubáiyát of Omar Khayyám :

“The Moving Finger writes; and having writ, Moves on; nor all your Piety nor Wit Shall lure it back to cancel half a Line, Nor all your Tears wash out a Word of it.”

I believe that people can create their own destinies. We are very special.

“We are slowed down sound and light waves. A walking bundle of frequencies tuned into the cosmos. We are souls dressed up in sacred biochemical garments and our bodies are the instruments through which our souls play their music.”

Lee Billings, in his brilliant book “Five Billion Years of Solitude: The Search for Life Among the Stars”, wrote:

“A planet becomes a vast machine, or an organism, pursuing some impenetrable purpose through its continental collisions and volcanic outpourings. A man becomes a protein-sheathed splash of ocean raised from the rock to breathe the sky, an eater of sun whose atoms were forged on the anvil of stars.”

I close with this. My best new friend from my eighth decade of life is the amazing 85-year-old retired U.S. Major General Bernard “Burn” Loeffke. General Loeffke provided keynote remarks in an event I chaired last October, the World Stem Cell Summit in Shanghai.

The General’s military and diplomatic careers match the proportions of a hero’s novel. He is the recipient of four Silver Stars, five Bronze Stars and a Purple Heart for his military skill and courageous valor in the battlefield. When he retired from the military, he received training as a medical assistant and participated in Franklin Graham’s sponsored medical missions in war-torn and impoverished areas such as Bosnia, Haiti, Kenya, Iraq, Niger, Darfur and in the Amazon jungles. In his view, differing nations perceive and value things differently, and one common language that everyone speaks is health; working to improve the health of a population builds lasting friendships and allies, not enemies.

“Burn”, as he likes me to call him, ends every email and phone call with “May your parachutes always open.”

YES to that! I wish all those who read my birthday musings the very best always. And may YOUR parachutes always open and your landings be safe!