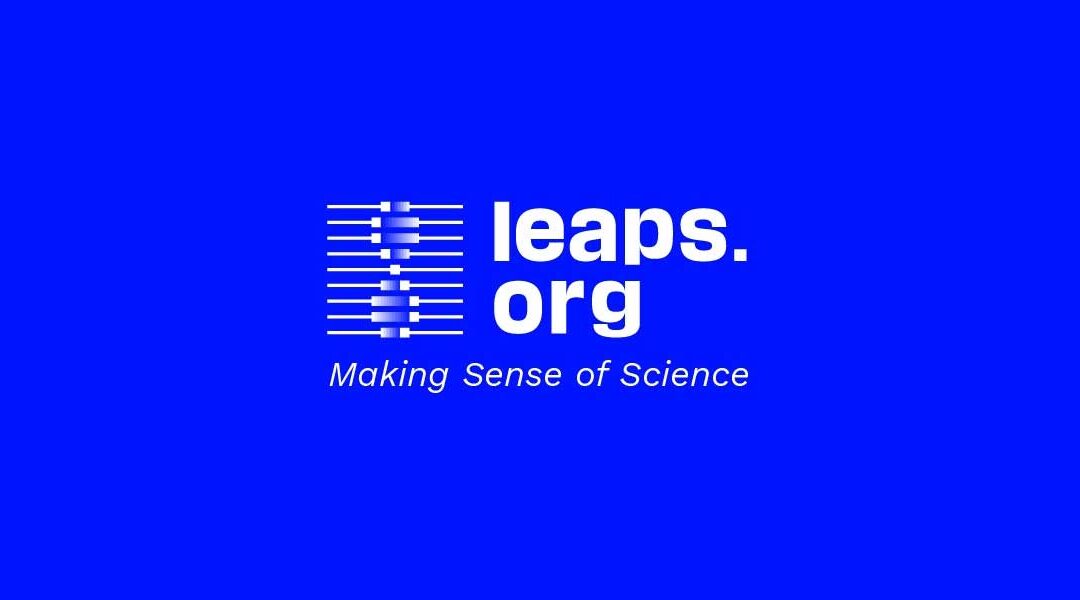 Science and the media that report on it are facing unprecedented mistrust and suspicion, yet at the same time the COVID-19 pandemic has generated a growing public appetite for accessible information about scientific developments. President Biden has tasked his Surgeon General nominee Vivek Murthy with improving public trust in science as one of his key goals. The Kaiser Family Foundation reported in January that roughly 3 in 10 U.S. health care workers express hesitancy about getting a COVID-19 vaccine. A September 2020 Pew Research Center study found that “majorities across 18 of the 20 publics say that limited public understanding is a problem for coverage of scientific research.” And Edelman Worldwide released global survey results showing that trust in scientists and journalists is down compared with last year, and trust in all information sources is at record lows: “In a world of misinformation and media echo chambers,” Edelman stated, “how can we rebuild the trust needed to enable the acceptance of science and innovation to create a brighter future for humanity?”

That’s where Leaps.org comes in. The original platform was launched by science writer Kira Peikoff in 2017 as an editorially independent outlet for high-quality journalism and commentary, with financial support from Leaps by Bayer, the impact investment unit of Bayer that invests in paradigm-shifting technologies. Leaps by Bayer holds the conviction that responsible innovation requires broad public engagement on a neutral platform that is free of sponsor bias.

Leaps.org’s transition to becoming a non-profit media outlet underscores the publication’s guiding principle: total editorial independence. Editor-in-Chief Peikoff ensures that funders have no influence over the content published, including no veto power or advance viewing. She will be expanding key partnerships, special events, and philanthropic projects. “In light of the magnified confusion and suspicion raised by the pandemic, there’s never been a more important time for science and media to join together,” said Peikoff. “We need to highlight the key role of scientific progress in securing society’s future while aggressively countering misinformation and breaking down barriers to inclusive discussion. Leaps.org accomplishes these goals through accessible and accurate storytelling, using the highest caliber sources and rigorous fact-checking.” Because Leaps.org is not reliant on a revenue-generating model, its journalism is not tied to conventional performance-driven metrics.

“Scientific progress could change the world for the better, but advances will only have impact if people understand the benefits and feel empowered to ask questions. Stimulating this dialogue has never been more important,” said Dr. Jürgen Eckhardt who heads up Leaps by Bayer. “We applaud the evolution of Leaps.org into a non-profit initiative that can realize its mission on a larger scale.”

“Right now, a healthy relationship with science is vital to address our biggest challenges – from COVID-19 to climate change. It’s an honor to be part of the fast-growing, award-winning Leaps.org platform to help science and society thrive together,” said GOOD Worldwide Co- Founder and CEO Max Schorr.

Leaps.org is a not-for-profit program within the Good Worldwide ecosystem, which also includes Upworthy — a media platform that reaches over 150 million people monthly — whose mission is to share the best of humanity and inspire others to do the same.

Leaps.org publishes award-winning journalism, popularizes scientific progress on social media, and hosts forums about innovation, ethics, and the future of humanity. Leaps.org’s projects and activities are supported by a consortium of like-minded partners including the Aspen Institute Science & Society Program, and supporters Leaps by Bayer, the Rita Allen Foundation, the Gordon and Betty Moore Foundation and the Howard Hughes Medical Institute.