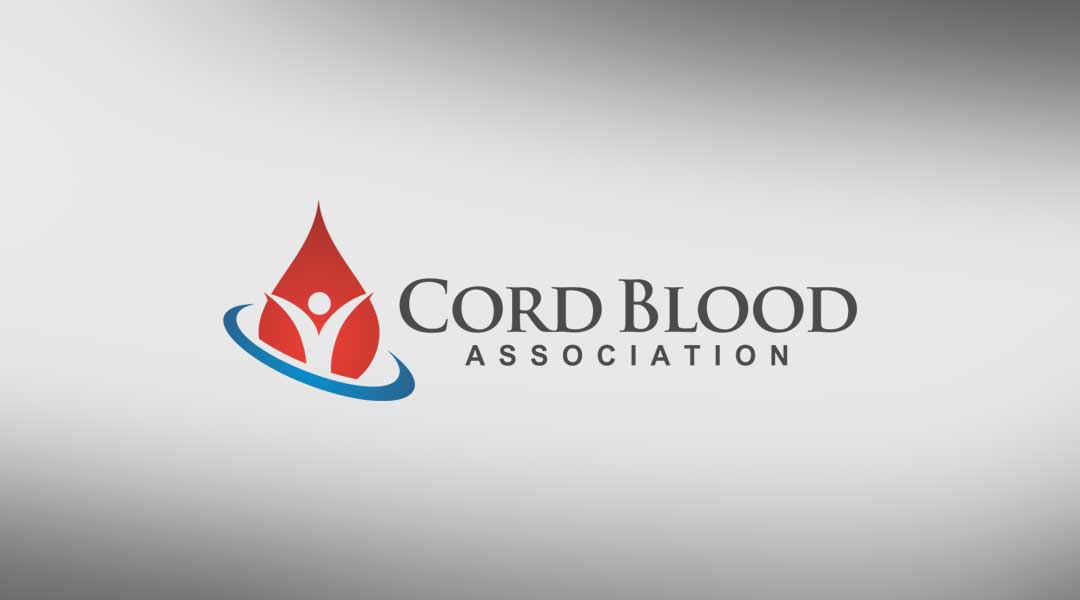 Legislation is headed to President’s desk for signature

May 19, 2021 – The U.S. Senate has unanimously approved re-authorization of the National Cord Blood Inventory (NCBI) at up to $23 million annually through Fiscal Year 2026. The Senate sponsors of the bipartisan legislation, which cleared the Senate on Monday evening, included Senators Jack Reed (D-RI), Richard Burr (R-NC), Tina Smith (D-MN), and Tim Scott (R-SC).

The NCBI provides funding for the collection and storage of public cord blood units of high quality and genetic diversity. It was created by the Stem Cell Therapeutic and Research Act of 2005, and has been re-authorized at five-year intervals. The most recent annual appropriations law funded the NCBI at $18.2 million.

NCBI is part of a larger Stem Cell Therapeutic and Research Act that also authorizes up to $30 million for the C.W. Bill Young Transplant Program. That program supports patients who need a potentially life-saving bone marrow or umbilical cord blood transplant, and is a major source of funding for the Center for International Blood and Marrow Transplant Research (CIBMTR) and the National Marrow Donor Program (NMDP) and its Be The Match registry.

The legislation, which was overwhelmingly passed by the U.S. House of Representatives in April, now heads to the White House to be signed into law.