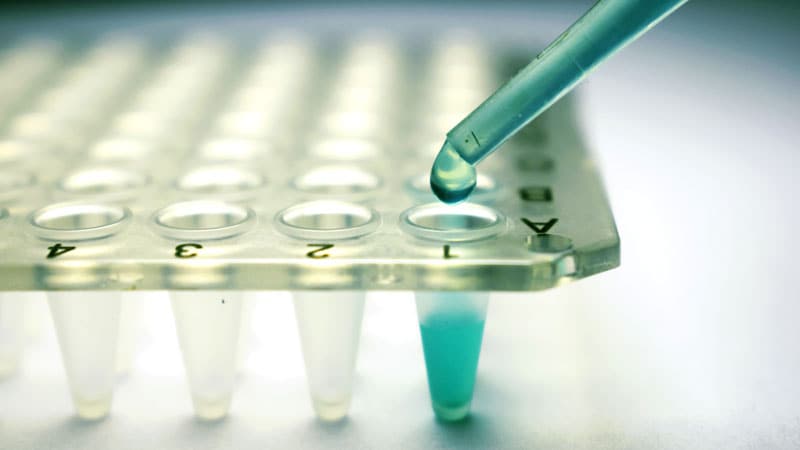 In the first human subject, insulin requirement dropped by 91% at 90 days.

A novel investigational allogeneic stem cell-derived treatment resulted in near reversal of type 1 diabetes in a patient who had lived with the condition for about 40 years.

The patient was the first in Vertex Pharmaceuticals’ phase 1/2 multicenter, single-arm, open-label clinical trial of the insulin-producing islet cell therapy VX-880 for patients with type 1 diabetes who have impaired hypoglycemic awareness and severe hypoglycemia.

The cells are delivered by infusion into the hepatic portal vein. As of now, chronic immunosuppression is required to prevent rejection, but several approaches are being studied to overcome the limitation.

“There’s hope that this is a real advance. It’s been long awaited, and it looks really encouraging,” James Markmann, MD, PhD, the surgeon who performed the procedure, told Medscape Medical News.

The use of insulin-producing pancreatic beta cells derived from human pluripotent stem cells, first reported in 2014 by a team at the Harvard Stem Cell Institute, Boston, Massachusetts, is seen as a major advance over use of cadaveric donor islet cells because stem cell-derived islets are available in unlimited and uncontaminated supplies.

Cadaveric donor islets are being used in products such as donislecel (CellTrans), which was endorsed by a US Food and Drug Administration (FDA) advisory committee in the summer for the treatment of type 1 diabetes that can’t be managed with current therapies.

The patient in the Vertex trial isn’t the first reported stem cell-derived islet recipient with type 1 diabetes, but these cells are the first to be transplanted into the liver.

“This Vertex patient stood out because the reduction in insulin requirement…was so striking,” noted Markmann, chief of the division of transplant surgery at Massachusetts General Hospital, Boston, who has been transplanting islet cells from cadaveric donors into humans via the hepatic portal vein for over 20 years.

“Nobody knew what to expect as it hadn’t been done…